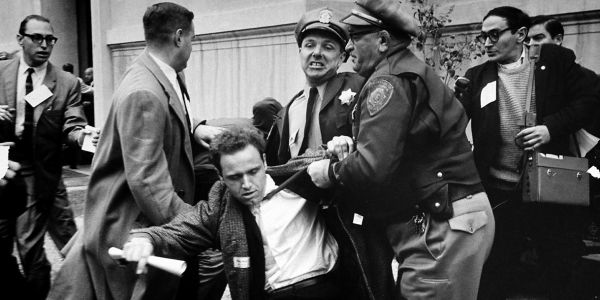 There’s a time when the operation of the machine becomes so odious–makes you so sick at heart–that you can’t take part. You can’t even passively take part. And you’ve got to put your bodies upon the gears and upon the wheels, upon the levers, upon all the apparatus, and you’ve got to make it stop. And you’ve got to indicate to the people who run it, to the people who own it that unless you’re free, the machine will be prevented from working at all….
Mario Savio, Sproul Hall steps, Deccember 2, 1964 END_OF_DOCUMENT_TOKEN_TO_BE_REPLACED So I am retiring for a couple of days. I plan to watch a lot of B-movies. I am really into Warren William, Lyle Talbot, and Bela Lugosi right now. Also, do some web work. But damn, I just spotted some really absurd shit on Twitter. I might not be quiet after all. END_OF_DOCUMENT_TOKEN_TO_BE_REPLACED Does anyone believe that all 21 (or is that 22?) babies left in baby boxes and their mothers experienced no medical issues? No medical provider I have ever spoken to believes this. Some might be OK. Others not. Since no one can officially check on mothers, due to the baby box “anonymity” law, we can’t say how many of either experience pre- and postnatal complications. Of course, the anonymity of some of the moms is questionable, since Mrs. Kelsey talks about her personal relationships with them post-“surrender. but that’s a story for another day. END_OF_DOCUMENT_TOKEN_TO_BE_REPLACED Most of the ‘popular” work that people do read, centers on “pain” and “healing” and victimhood and therapy and wounds and Primal Wounds that stand outside the real issue of adoption class war. This is how the enemy keeps the Adoption Mill running and adoptees in fear and shame and unworthiness. Even the best of us find ourselves at times fighting that Black Dog. Why l am I doing this? Who is reading this stuff I just pulled out of my ass to make myself comfortable and feel important and smart and maybe help some others? END_OF_DOCUMENT_TOKEN_TO_BE_REPLACED 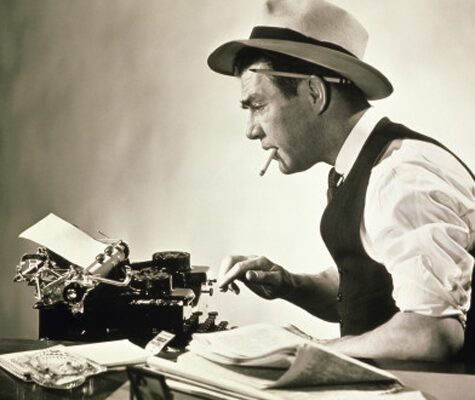 National Adoption Day and its hooha, of course, is never really about children, Or for that matter, their bio or adoptive parents unless they fit into a joint media-framed adoption industry narrative. You’ll never see a news story about any of those parties talking about the tragic situation that brought them all to the point of adoption. I believe, in fact, that America’s attitude toward adoption and adoptees is media driven. END_OF_DOCUMENT_TOKEN_TO_BE_REPLACED This ramped up eventually to oppositional research and hanging with Central Ohio abortion obsessives like masculinist Dave Daubenmire (Pass the Salt and Minute Men– not to be confused with the Minutemen), Dr. Patrick Johnston,(old link but you’ll get the idea), and Mark Harrington, “the Truth Truck Guy.” (Created Equal and other organizations.) During a chilly November afternoon, sitting on a wall by the Scioto River with Johnston and Troy Newman (Operation Rescue) I watched with great amusement as Johnston beat Newman repeatedly over the head with his Bible. I once got in a prayer huddle at the Ohio Statehouse with Janet Folger Porter, creator of Ohio’s original Heartbeat Bill. A couple of years later, Flip Benham, then director of Operation Rescue/Operation Save America, told me I nearly made him flub his prayer during a fetal funeral held by Fr. Frank Pavone (Priests for Life) in downtown Columbus when I heckled him with a line about a donkey and an embalmed fetus. It loses something without context. I’ll forgo it, but he got it. END_OF_DOCUMENT_TOKEN_TO_BE_REPLACED Catching up on a few odds & ends– not big enough for separate blogs, but information we need to get out. END_OF_DOCUMENT_TOKEN_TO_BE_REPLACED 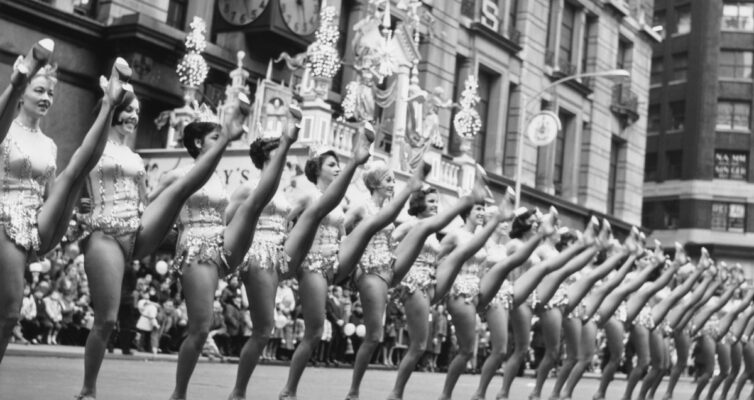 I planned originally to post a list of sorts: things and people I am thankful for, so I could bypass the settler-colonial dialogue. My own family was just that starting in 1632. A few years later, one of them was a magistrate in Stratford, Connecticut, He hanged a “witch,” Goody Basset. I can’t find a reference on this right now, but one of the charges against her was ownership of a ladder END_OF_DOCUMENT_TOKEN_TO_BE_REPLACED Dobbs certainly impacts the restoration of adoptee rights to records, history, family, and identity. It establishes a state-backed pattern of purposeful creation and growth of an adopted class without normal identity rights and maintains the spurious ethics of adoption secrecy. It promotes the commercialization of child adoptee bodies and attempts to invent adult adoptee gratitude and adherence to adoption and its institutions. Should we expect a big boom in therapy in 20 years? These are things we need to think about: END_OF_DOCUMENT_TOKEN_TO_BE_REPLACED Anyway, I knew what I was going to write about–a response to comments posted on a certain political enemy’s Facebook page. My response was pretty short and simple but would qualify as a blog post. I went over to the FB page, cut and pasted what I needed, and wrote. It didn’t take long. An hour or so later I returned to FB to get the link and–guess what! The post was gone. END_OF_DOCUMENT_TOKEN_TO_BE_REPLACED