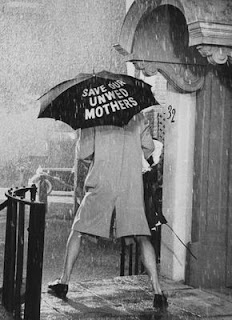 Maternity Girl #2 was apprehended yesterday in Chicago while, according to newspaper accounts, she visited her grandmother. A neighborhood snitch spotted her and called the cops. After the arrest her mother agreed to voluntarily extradition to Utah and MG2 is now in the Utah County Slate Canyon Detention Center. Police say the 17-year old is in “good health.” It’s unknown if she had her baby, and if she did, what happened to it. Should we be surprised? You might recall that at the time of the Great Escape, the maternity home owner didn’t know how far along his prisoners were. (Please somebody tell me that this guy is under investigation!)

The articles are short and it is unclear about what transpired with our girls over the last 3 months. Perhaps we’ll see expanded coverage tomorrow. At least we know that MG2 made her way home. She was safe and taken care of by at least one family member who cared enough about her and her baby to protect her from the Utah totalists and their baybee spammer. She was not living on the street or some other unpleasant environment that we feared. Of course, one can’t help but wonder if her family, repentant and ashamed for sending her off to Mormon Behavior Modification Camp to start with, aided and abetted her visit to grandma.

The Maternity Girls have not been far from Bastardette’s mind since their spectacular escape from New Hope Maternity Home in January. (See the Daily Bastardette January 18, 19, 24, 2007), We only knew that they made their way to LA, and later MG1 turned herself in. Since then there’s been a wall of silence. For all we know MG1 is rotting at Slate Canyon and her baby designated for the L-d-S adoption mill.

Posters on the KSL-TV comment board hope MG2 and her friends “get what they deserve.”

We do, too. A happy ending to this sordid tale. 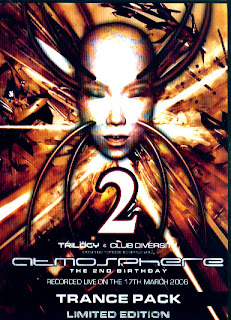 On an unrelated note, March 21 marked the second anniversary of The Daily Bastardette. I had no idea what to expect when I started. It’s been an honor to be part of the Bastard blogosphere which has grown in leaps since that fateful day I wrote Facts Don’t Matter. I can’t tell you how exciting it is to see so many articulate bastards, adoptees, first mothers, first fathers and adoptive parents come along since then writiing about their adoption experiences and the politics of adoption which, in my opinion, are inseparable. Two years of irritating people–even my AdoptionLand friends–has been “interesting. It’s surprising what ticks off people (think the B word).

Remember this: the Culture of Shame wants to keep us quiet, but our voices are heard every day as we write truth to power–and we do make a difference. We can tip the Axis of Evil with our voices, our anger, our friendship, and our solidarity.