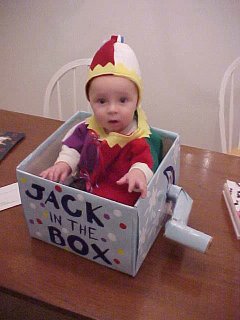 Well, color me surprised! Nobody from NOW bothered to reply to Is Maria Elena Salinas a Friend of Women?

An account of the festivities, though, appears on the NOW page under the title NOW Celebrates Intrepid Women, 40th Anniversary at Annual Gala .

After NOW’s praise of Salinas as an “intrepid woman” (Olga! Please tell me this is a bad dream!) we get this quote from the lucky girl herself:

“Like so many Latina women, I was brought up with a set of values that I feel helped me, and also have helped several generations of women, to flourish in a role that is full of challenges and also to thrive in a society where the so-called ‘weaker sex’ can be, and is, the pillar of the home.”

A pillar of the home, that is, unless they fall for Salinas’ safe haven pimp talk, toss their babies into the anonymous safe haven baybee mill and go off and die in a cheap hotel first.

Shame on NOW and shame on Maria Elena Salinas! Both should know better!

I’ve been living virtually without electricity for the last few days due to a glitch in the re-wiring of my house. I’ve got partial power back and plan to post a long piece tomorrow on the BJ dust-up unless things blow again.

2 Replies to “SURPRISE: NO REPLY FROM NOW!”