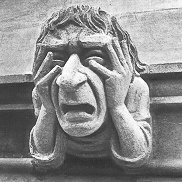 In January 2003, Terry Eastland of the neocon Daily (aka Weekly) Standard published an essay, The Forgotten Option, crying in his Coors over the number of adoptable babies “lost” to abortion each year. Why, how dare those thoughtless unwed hussies deprive the deserving married of their reason for living–a child of their very own! I replied with an online letter to the editor. Much to my surprise and delight a week later the letter was named the 2nd most popular letter of the week.

I intended to incorporate most of this letter into the blog I’m putting up later tonight, but the blog is already too long, so I’m publishing it separately. I think the letter is relevant to the discussion here in the “comments” section over the last couple weeks regarding the role of the state and ownership of the female body and its fruit. While the subject is abortion, it is evident that the longterm issue isn’t abortion but women who refuse to incubate for the waiting and deserving. 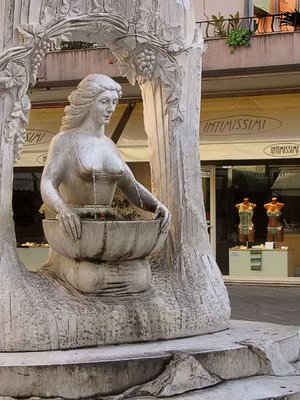 Terry Eastland and others mutter and moan that supposed droves of unmarried women have the gall to choose abortion over adoption; thus denying worthy married couples the chance to acquire a child of their very own (“TheForgotten Option”). How thoughtless of those wanton hussies!

Get over it! Women aren’t the property of the state (yet) and their children cannot be harvested (yet) for the cozy kitchens of the “more deserving.” When I shared Eastland’s essay with a group of birth mothers who had relinquished children for adoption, they reacted with amusement and irony. Many expressed the oft repeated view that if they had known the ill effects of relinquishment on themselves–and that their children’s identities and heritages would be confiscated and sealed by the state–that they’d have run to the neighborhood abortionist post haste and gotten it over with rather than dragging it out over the next four decades. More than a few suggested politely that Eastland get out of their wombs.

There is no connection between abortion and adoption except the one that the anti-abortion crowd has created to push its own agenda. Today women have abortions because they don’t want to be pregnant. Today women surrender a child for adoption because they either can’t or don’t want to parent. If you really want to make adoption a more attractive option, stop treating
adoption and adoptees as a dirty little state secret, and give us our records. And while you’re atit, stop acting as if women are breeder cows.