On Friday, January 20, 2006, the Oxygen network will air Oprah After the Show. 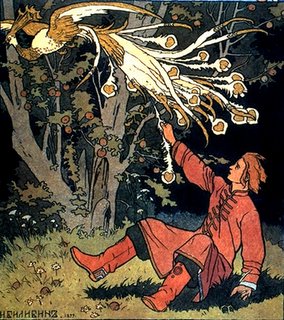 Mr. Morton has worked in the field of child welfare for more than thirty years and currently serves as the Executive Director of the Child Welfare Institute, a non-governmental organization dedicated to the improvement of outcomes for children entering the child welfare system in the United States. Prior to his current position he served on the faculties of four American Universities. Since 1994, Mr. Morton has worked collaboratively with Orphanage 19 in Moscow to expand the use of foster family care in Russia and to develop domestic solutions for children in need of alternative families. Following one week after her ground breaking appearance on ABC Primetime, Masha wants the Russian government and people to know that safe and legitimate international adoption must remain an option for the hundreds of thousands of children living in orphanages throughout the former Soviet Union.

Mr. Morton is traveling to Russia next week on a fact-finding mission to gauge Russian concerns about international adoption. He will be carrying a list of preliminary recommendations and a letter from Masha to President Vladimir Putin, the Ministry of Education and Science o fRussia, the State Duma of the Russian Federation and the Ombudsman for Human Rights of the Russian Federation. Mr. Morton will be issuing a report upon his return to the United States in late December

All media and other inquiries relating to this story should be directedto Marsh & Gaughran LLP.