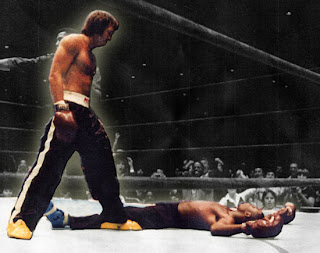 Ohio adoptees and their families got a double kick in the teeth this week.

On Wednesday Sub HB 7 was voted out of the Health Committee and on to the House floor without the restoration of access language from the original bill. The ringleaders of this abomination got a real cheap thrill out of pulling the carrot away and then beating the bastards with the stick. Committee members received hundreds of emails and phone calls asking them to restore the language. What does it take to be worthy in Ohio?

While this was going on down in the tunnels, the Senate Health, Human Services, and Aging Commitee was sharpening its claws on us by approving SB 304–a safe haven expansion bill that will permit “desperate parents” to dump their up-to-30-day-old problem child on the state. Up from the current 3 day limit.

Erik Smith and I testified against the bill. Later tonight I’ll be posting some of my testimony and some comments.

If it saves just one…. 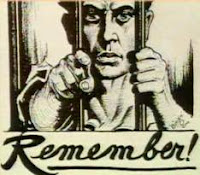