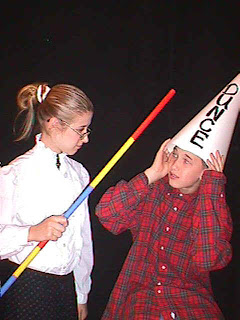 (NOTE: I don’t know what it is with Blogger and news stories. If the link doesn’t work go to the “opinion/editorial” link.)

Here is a truly stupid editorial from Saturday’s Willoughby (Ohio) News Herald: Don’t Open Up Adoption Records. While the sentiment certainly isn’t new, I have no memory of ever reading anything this (excuse the pun) ill-conceived, ill-education, and plain ignorant on records access. Who wrote it? A high school intern?

There are so many things wrong with this editorial it’s hard to know where to begin. The writer obviously knows nothing about how adoption operates in general, and in Ohio in particular. A 5-minute jaunt to Ohio Vital Records would have shown him or her that a substantial number of obcs are already unsealed in Ohio. (Pre-1964’s are open without restriction; 1/1/1964-9/17/1996 are sealed but by court order; and anything after that date is available to adoptees 21 or older unless a bparent has placed a disclosure veto with the state. (Adoptive parents can access them for adoptees between the ages of 18-21 unless there’s a veto)

But you need to read it for yourself, If I didn’t know better I’d think this is a parody.

These are my favorite lines:

They suggest that the specter of birth parents being forced into unwanted relationships with grown children who have tracked them down doesn’t occur. America should encourage this noble practice.

Apparently, then, the “editorial board” (and I use the term lightly) is suggesting that stalking birthparents to force them into “unwanted relationships” is a noble American practice. WWNCFAS? (What would the National Council for Adoption Say?) 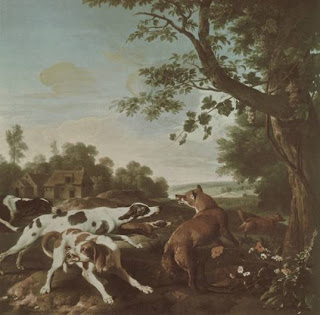 Imagine being an adoptee and desperately wanting to know your birth mother. Someone who was adopted as a baby can grow into adulthood with a passion to have a relationship with their biological mother and father.

That has triggered the push to open adoption records in each state. Eight states now let adult adoptees have access to those records and they want Ohio and others to follow them.

But one size doesn’t necessarily fit all situations.

Advocates for opening up records to adult adoptees say people should disregard the fear tactics for doing so. They suggest that the specter of birth parents being forced into unwanted relationships with grown children who have tracked them down doesn’t occur. America should encourage this noble practice.

We don’t believe this plan for open adoption records accomplishes that.

Both parties should consent to the release of information, which is the current practice.

The only records that should be opened up are health records of adoptees so that adoptive parents know all of the health information about their new child.

Maybe there is something about Willoughby that makes people stupid. Back in the mid-1970s Bastardette spent some time there. One night she and a friend got an $85 hotel room (quite pricey at the time) so they’d have a place to sit down and eat a pizza they’d just picked up. (Could I make this up?).

The News-Herald accepts comments, so feel free to post. As of this writing there are 6 up, but there should be more coming. I sent my own a few hours ago, but comments are monitored and it’s Sunday….