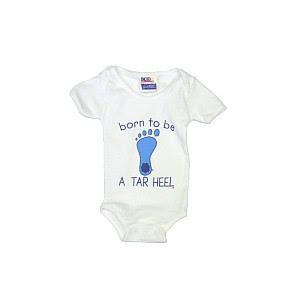 Bleating behind their Yankee co-religionists at UConn (see previous blog) the “editorial board” of the University of North Carolina Daily Tar Heel, in a misnamed editorial, Adopt a New Law, has decided that the clean records access bill (and here) currently under debate in the NC legislature, is “fundamentally unfair to birth mothers.” No mention is made that the state’s sealed records law in place since the 1940s is “fundamentally unfair” to adopted people. Of course, not. The “editorial board” considers us all perpetual, and petulant children undeserving of being treated the same as the non-adopted–whom Bastardette presumes they are:

In North Carolina, the birth certificates of children given up for adoption are sealed and cannot be retrieved by adopted children later in life….

We sympathize with adopted children…

Adopted children, by searching out their biological parents…

…the state should find other ways to contact birth parents besides releasing their identities to the adopted child. 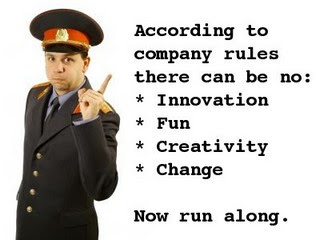 I haven’t followed the North Carolina campaign as I should, but I am pretty sure that North Carolina Coalition for Adoption Reform chair Roberta McDonald and her crew aren’t stumping the halls of the statehouse begging their cause on medical history grounds,. The Daily Tar Heel ‘s “editorial board,” however, is very hung up on the idea that “medical information” is why adoptees want their records unimpounded. The board suggests that if “health information” is needed, the state should find a way to track down “birth mothers” and wrest family medical histories from them. Yeah, I’m sure a first mom in New Bern would really love getting a call from a bureaucrat in Raleigh asking if she suffers from fibroid tumors.

As to future records access: “The key here is more options and a required family history form to be filled out by the birth parents.” Duh? Detailed family histories have been required for decades–even in North Carolina. Unless, of course, the lucky baby gets dumped anonymously into that other option –the safe haven. Then histories aren’t important. The baby will just be happy to be alive.

But here’s the real fear: if “adopted children” get their birth certificates potentially fewer babies would be available for adoption, “as parents become unwilling to risk the process.” So parents who are afraid of exposure will simply keep their kids for everybody to see? Or maybe they’ll just kill them.

The next time the Daily Tar Heel “editorial board” decides to expound on adoption I suggest it actually know what it’s talking about. Somebody might want to talk to NCAR, the local adoption agency, or any of North Carolina’s thousands of first parents and adoptees. I’m sure there’s plenty on campus who would love to tell the “editorial board” a thing or two.

NOTE: Bastardette is a former resident of Jacksonville, NC.

One Reply to “NORTH CAROLINA: "DAILY TAR HEEL" STICKS IT TO ADOPTEES”