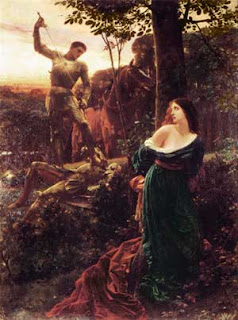 The editorial board of the UConn Daily Campus decided it knows what first moms want. Yesterday it weighed in the April 13 defeat in the Connecticut General Assembly Judiciary of a bill that would have granted birth certificate access to adoptees 21 and older born on or after October 1, 2008. Yeah, that’s right. Prospective. 2029. This bill was a “response” to last year’s bill vetoed by Gov. Jodi “first grandma” Rell which was also prospective.

The usual hand wringing applied. The Daily Campus editorial board, sounding as if it were writing with the pickle it was collectively weaned on, called adopted adults “adopted children” 4 times. I guess that’s an improvement. About 11 years ago the Chicago Trib’s Bruce Dold used that abomination something like 16 times in a 500 word op-ed when he went flakey over a records access bill

Anyway, the best part of the Daily Campus’s jaunty little editorial, was the board’s paranoiac projection of first moms. Women are weak, ya know!

Visions of rape and incest break danced in their heads: “a woman who becomes pregnant as a result, and elects to have a child, should not have to relive the tragedy 21 years later when her child knocks on her door.”

Abortion loomed: “There are concerns that the knowledge that a mother’s identity being revealed may cause potential adoption cases to turn into actual abortion cases.” 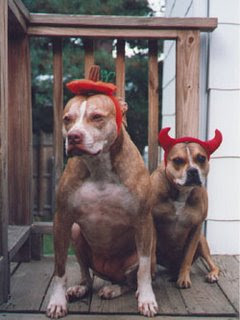 It’s a brave act to place a child up for adoption. The courage that act requires should not be increased just so an adopted individual is able to discover his mother’s identity. There are merits to having a system in place which allows a mother to chose to reveal herself or not, yet guarantees access to medical information even without a name. It is unrealistically utopian to require any more than that from a mother whose decision to give up her chide is laudable enough—and the legislature should look to strike a proper balance next time it considers s this proposal.”

I’m broke, but it would be great if one of you first mom’s who got rich when you put your kid up for adoption sent these trogs a copy of The Girls Who Went Away.

It’s hard enough being adopted and forced to negotiate adoption industry bullies. But, if I were a first mother, with all those strangers protectively speaking for me, I’d probably be in a straight jacket by now–and my ax in the evidence room. Listening to the steady munch of adoption bottom feeders–self-righteous “adoption professionals,” lawyers, cheaters, politicians, and well-heeled lobbyists–is more than any mother should be required to do. And now frat boys show up for the free lunch.

The bill sucks. But the Daily Campus sucks more.