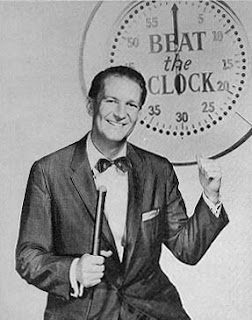 DHHS reported this morning that last night a 5-year old boy was left at Immanuel Hospital in Omaha. No details yet.

As I reported last night, two teens escaped from Methodist Hospital. DHHS confirmed this morning that the 14-year old boy is now is state custody, (one report says he didn’t run) but his 17-year old sister is still on the loose. No more details on that either.

While I’m here, I may as well give this other update.

The Lincoln mother who dropped off her 18-year-old daughter said she was repeatedly turned down when she sought help from police, state social services authorities and the girl’s school. The woman said her daughter had been diagnosed with a mental illness when she was 12 and had deep psychological scars from childhood abuse and from being left alone with her dead biological mother for a week.

The woman said she felt she had no choice but to leave her daughter at the hospital after a recent flurry of assault, stealing, sleeping around and cutting school.

“I thought she would get help” through the safe-haven law, the mother said.

However, state authorities refused to take the young woman into custody, saying Nebraska law regarding juveniles does not let authorities take in anyone older than 17. The woman left with her daughter.