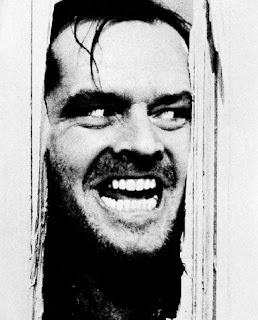 The 6th annual Demons of Adoption Awards competition is now open for nominations.

I’ve made my nomination, now make yours. Go here to nominate and get more information..

I know it’s difficult . So many Demons, and only one can be chosen.

From Pound Pup Legacy, founder and sponsor of the competition::

In 2007 Pound Pup Legacy instituted the annual Demons of Adoption Awards to raise a voice against adoption propaganda and the self congratulatory practices of the Congressional Coalition on Adoption Institute’s annual Angels in Adoption Awards.

Until September 30 you, the reader, can nominate candidates for the sixth annual Demons of Adoption Award. After that date, PPL will post a poll where readers may vote for the nominees.
The link for nominations may be found at: http://poundpuplegacy.org/sixth_demons_of_adoption_nominations

When posting, please state your nominee and a short explanation as to why this candidate has the dubious honor of winning the award. 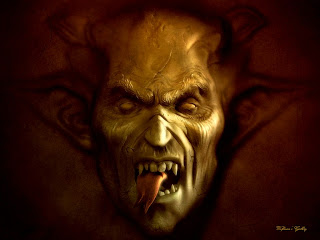