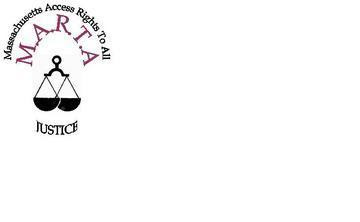 NOTE: Scroll down for Bastard Nation Action Alert and how you can help stop tihs bill from becoming law.

Massachusetts Access Rights to All (MARTA) asks you to veto SB63. This bill creates an unfair, discriminatory, tiered system in which adopted persons born in on or before July 17, 1974 and on or after January 1, 2008 can receive copies of their unaltered original birth certificates. Adoptees born between those dates will not be allowed to receive their original birth certificate except by petitioning the court.

MARTA believes that all people born in should be able to receive a truthful copy of the state record of their birth regardless of their adoptive status.
.
SB 63 is a mean-spirited, ugly, discriminatory bill. It is a slap in the face of every person adopted in . Adoption is supposed to be about the “best interests” of the child. But when that child grows up he or she apparently loses “best interest” status. Our “best interest” is suddenly subjugated to a government-created mythological “interest” du jour–in the case of SB63, an inexplicable codification of an “implied promise of confidentiality”–a promise whose existence has been debunked repeatedly by adoptee rights activists, adoption advocates, legal scholars, and court decisions.

and pass a genuine records access bill such as has been passed in , , & that makes all adoptees equal to each other and the non-adopted.

For the MARTA Executive Committee