To  make sure  RFE/RL knew this just wasn’t a slip of her sloppy political tongue, Landrieu reiterated:

And RFE/RL did just that. 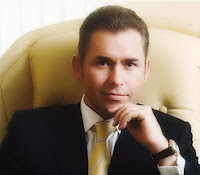 Despite the impeccable US news  source , no other US media picked up  Landrieu’s  insult to a high ranking member of the Putin government, and so far only the English language edition of  RIA Novisti  has published the account (though it may appear in the Russian language press.) Astakhov’s
Russian or English language tweets make no note of the outburst.  Does Bastardette have to do Drudge’s work?

To add insult to injury Landrieu claimed during the interview that Russian officials  are wrong when they say that American adopters  who abuse and kill  their Russian acquisitions aren’t punished. Obviously Landrieu is the one who’s mistaken.   My  blog  Nikto Ne Zabyt–Nichto Ne Zabyto, routinely accessed by the US State Department, the Russian government, and the press, documents the cases of Russian adoptees  murdered by their forever American adoptive parents.  Very few killers have received heavy sentences.

Landrieu’s remarks were  published only one day after the Russian  Foreign Ministry  called for the US to investigate and prosecute the cases of at least 26 Russian children  who have been re-homed to non-biological and non-adoptive families -including pedophiles–outside of the already suspect  adoption industry. 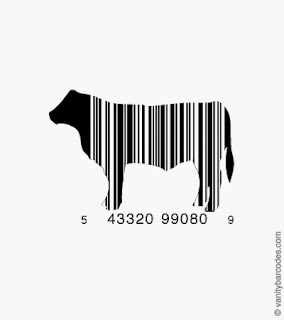 Moreover, while Landrieu was busy comparing Astakhov to donkey parts, she was also busy introducing an industrial-size piece of busybody but very dangerous legislation: the Children in Families First of 2013 bill.  (CHIFF) Though pimped with nice-nice terms such as “family preservation,”  and “kinship adoption” the bill is clearly an attempt to refocus US foreign policy to ramp up and speed up foreign placement in the US.  You know.  Make it easier for Americans to adopt other people’s children. The bill is backed by  the American Academy of Adoption Attorneys,  Both Ends Burning ,  the Center for Adoption Policy (CAP), the Christian Alliance for Orphans, the Congressional Coalition on Adoption Institute (CCAI)  (the misnamed) Equality for Adopted Children (EACH),  Kidsave International, the National Council for Adoption(NCFA), the Joint Council for International Children’s Services ( JCICS),  and  Rick Warren’s Saddleback Church.  A serious, well-funded  PR campaign  to whisk this monster through is already in in place.

Note that no adoptee rights and adoption reform groups were asked to weigh in. Of course these shut-up-and-be-grateful  industry hotshots don’t care what we think. Unfortunately for them, they’re about to find out!

I haven’t had the time to read the full 77-page bill yet, but I’ll be writing about it soon. In the meantime read Pound Pup’s extensive analysis of the bill here.   Then contact Landrieu’s office and tell her what you think of her latest attempt to disfranchise the children of the world.