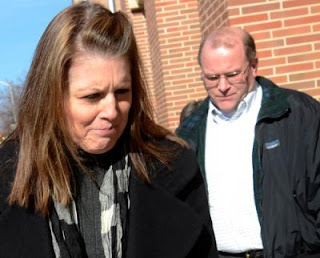 The Cravers aren’t talking about Russia’s attempt to extradite them for the murder of their Forever Son, Vanya Skorobogatov, but one of their lawyers is.

I don’t think (Russia) can have any jurisdiction over them,” said Suzanne Smith, who represented Michael Craver. “I don’t think any court in the United States would honor (such) an extradition warrant.”

U.S. citizens are protected from double jeopardy laws, and the Cravers were already legally tried here, Smith said. Also, the Russians don’t have jurisdiction in the case, despite the fact they appear to be arguing Nathaniel was a Russian citizen, she said.

“(Russian officials) are just saying, ‘We’re not happy with the result. We want to do it our way,'” Smith said. “Well, you don’t get to do that. I don’t know anyone who would recognize Russians’ authority in this particular case. They don’t really have any.”

District Attorney Tom Kearney, agrees, saying that any attempt to retry the Cravers would run into double jeopardy issues

The question of whether one was properly tried … is in the eyes of the beholder,” he said. “We certainly believe they were. We devoted substantial resources into the prosecution, and the jury made the call. … And the judge seemed to think it was the right call.”

I found it strange that no one commented that the crime happened on US soil, and the citizenship of the victim (which could be a matter of debate anyway)  doesn’t play in to it–giving the Russian government no jurisdiction to prosecute. American justice, in my opinion, failed dismally in this case, but there’s nothing to be done about that now outside of working to keep Dasha away from the Cravers, socially shunning the couple, and perhaps some kind of civil action..


The Cravers are still not on the INTERPOL online database. If they do appear, I suspect it won’t be until next week’s show trial starts up  in Moscow.  I’ve got some questions about how that will operate myself and am still digging around.

*****
Someone on FB has created a Justice for Nathaniel Craver (Ivan Skorobogatov) page. Three are some pictures of him and Dasha I’d not seen before. 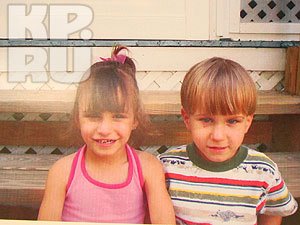