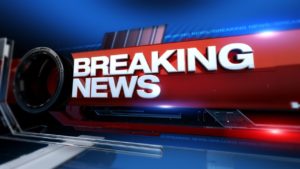 It looks like the opposition to the dirty Stark/Uhrlaub bill is having an effect. A clean bill was just introduced today in Florida. While we think based on last year’s experience, as well as the presence of the Uhrlaub bill, a clean bill will be a challenge to get through the Florida legislature this year, it is at least an opportunity to educate legislators and to use it to point out the significant flaws in the Stark/Uhrlaub anti-adoptee bill. It is positive that our action thus far has led to this development. We are reaching out to the current sponsor to learn more about this bill’s chances and we note there still is no Senate sponsor/companion bill. Look for updates from us soon!