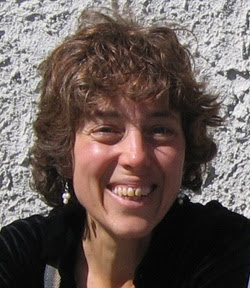 Ellen Herman’s most recent book is Kinship by Design: A History of Adoption in the Modern United States (University of Chicago Press, 2008). She has also written about the impact of psychology on public policy and culture during and after World War II: The Romance of American Psychology: Political Culture in the Age of Experts (University of California Press, 1995). Her recent work has been supported by fellowships at Harvard Law School and Radcliffe’s Bunting Institute, as well as by a major research grant from the Science and Technology Studies Program of the National Science Foundation. During the 2004-2005 academic year, she was a Visiting Scholar in the Harvard University Department of the History of Science.

Her current book considers the history of child adoption during the twentieth century as a case study of social engineering, or kinship by design. The historical claim of kinship by design has been as simple as it has been ambitious: to reduce uncertainty and increase certainty in family formation. Kinship by design promised to inject safety, naturalness, and authenticity into a family form culturally marked as hazardous, artificial, and less real than the “real thing.” The book will cover a range of efforts to regulate the adoption process as well as study and help members of adoptive families. It suggests that the adoption story has as much to tell us about the history of the welfare state, scientific authority, and therapeutic culture as it does about childhood, family life, and other experiences we classify as “private.”