Gratuitous plug: I am presenting a paper on baby dumping. It is a genuine honor to be included in such an outstanding group of scholars. Please join us! The ASIC throws the best adoption conferences with the coolest people!…and a good selection of Bastard Nationals and friends presenting!

*Adoption: Secret Histories, Public Policies*
A conference sponsored by the Alliance for the Study of Adoption and Culture
at MIT, Cambridge, MA
April 29-May 2, 2010
http://web.me.com/shaslang/ASAC_2010_Conference/ 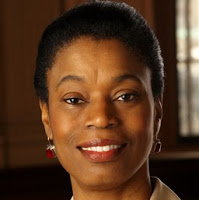 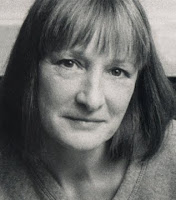 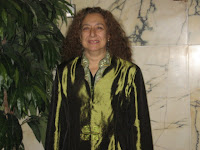 There will be a day of documentary films on Thursday, beginning with Sheila Ganz’s (left) film in progress Moms Living Clean. 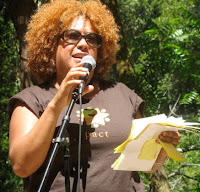 There will also be an evening of creative writing and performance on Friday, 4/30/10, featuring Lisa Marie Rollins; this evening and all keynotes are free and open to the public. All sessions free to MIT affiliates, and special rates are available for non-MITstudents and the un/underemployed.

For more information, visit our website (link above) or [email protected]