On Armistice Day 2009 I want to remember Private Frank Lawrence, 44384, 12th Gloustershire Regiment who died a German POW on October 21, 1918, less than one month before the armistice was signed.

Frank was the son of my great grandmother’s brother Walter Lawrence and his wife Sarah. His sisters Beatrice and Winifred and brothers Cebert, Harry, and Walter survived. As did many cousins, including my biological grandfather, Courtnay Granecome.

Clevedon Civic Society World War 1 Casualty List
Frank Lawrence, aged 19 of 9 Strode Road, went to France in April 1918, three weeks later he was wounded and captured . He died in the German Hospital, Antwerp as a result of poor medical conditions. 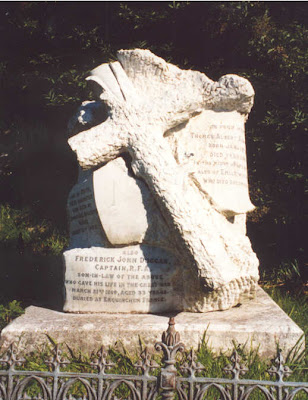 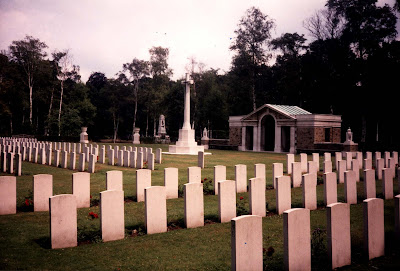