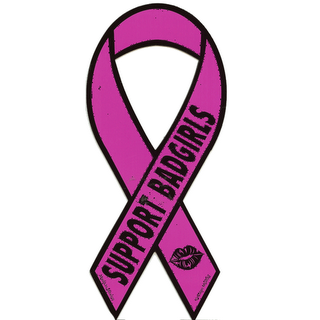 Here’s more out of Utah on our teens behaving badly.

News reports verify that I was correct. New Hope Maternity Home..er… excuse me….”group home” is the late residence of our runaways. According to this morning’s Salt Lake City Tribune, after whacking Jana Moody, wife of New Hope owner Spencer Moody, in in the head with a frying pan, one of the girls apologized. “You’re a good person.” We just need to do what we need to do.” Indeed!

Spencer Moody remains clueless as to why the girls may have found his mountain retreat anything less than an exceedingly pleasant experience, though he admitted that most of them “are not happy to be there when they first arrive.” And the maternity girls’ parents were certainlly pleased with New Hope’s results. “We’ve had parents call us and thank us for giving their girls back the way they used to be.” They returned home virgins?

Mr. Mooney, told the Trib that he plans to close New Hope. “After this, we’ve decided it’s the end of it.”

So far no word on where the girls have gone. A national attempt-to-locate alert was issued for the van. The girls also confiscated Jana Moody’s credit cards, check book, and cell phone, but there’s nothing in the press reports to indicate they’ve been used.

Can a movie be far behind? Or better yet, a state investigation into Moody’s activities?