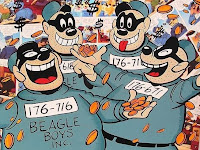 Bastardette has gotten hi-jacked and backlogged. I’m trying to catch up. I’ll start with something short.

Right before I left for the ASAC conference at MIT in May, They Whose Names Must Not Be Said sent a comment (unpublished) to the Daily Bastaradette regarding the outrageous theft of several Baby Safe Haven signs that mar the Boston and environs landscape. The ones that point “frightened” teens with no names to the nearest baby dump site. Included with the note was a link to a Boston Herald, story, Baby Safe Haven signs mysteriously go missing. The article, except for the first two 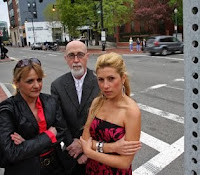 paragraphs, the not-to-be-missed reader comments, and a picture of wowzsy BSH spokes-singer Rene Marcou freezing her bazooms off in front of a fire station, is in the Herald’s paid archives now. (photo Mattthew West, Boston Herald). I’ve got the original, and now you can have the lowdown:

Three “Baby Safe haven” signs stripped from street poles near local hospitals have left advocates baffled over how, when and why they were removed….

…[the signs] are not just vital signposts, they have “historical significance“because they helped draw both local and worldwide attention to the Safe Haven law, which has saved 13 babies in the Bay States since 2004, said Michael Morrisey, co-founder of Baby Safe Haven New England. 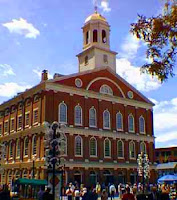 The article goes on to tell us that the loss of such important historical artifacts would be made up for (sorta) at a fundraiser at Boston’s Hard Rock Cafe on May 24.

Can I make this up?

I haven’t heard how that went.

Oh, and one more thing. Desperate sign stealers can turn in their unwanted signs at any hospital: no blame, no shame, no name.

They Whose Name Must Not Be Said also sent me directions to the fire station closest to MIT. Now I don’t know if this were a set-up to catch me and my Bastard minions stealing a sign in broad daylight (I left my all burglar tools at home) or just a friendly tourist tip. But, since one of my major goals in life is to see a BSH sign in person I followed the instructions hoping for the best.

After a walk here: 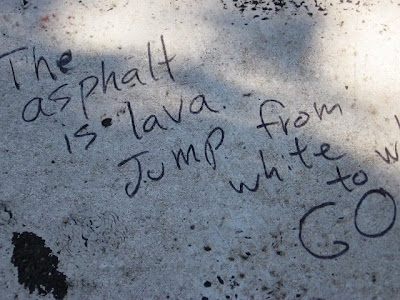 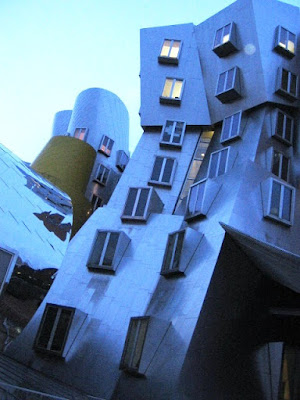 I finally found this: 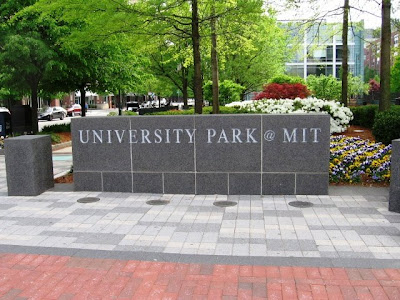 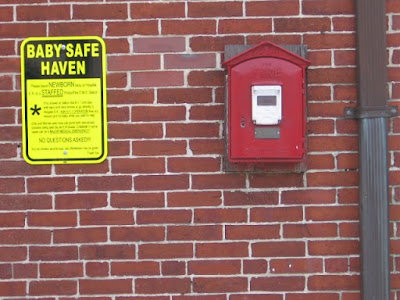 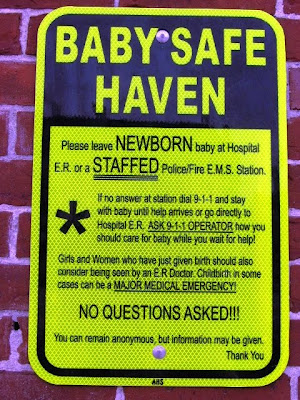 and it’s a great relief to know that MIT/Harvard area babies would not be left here: 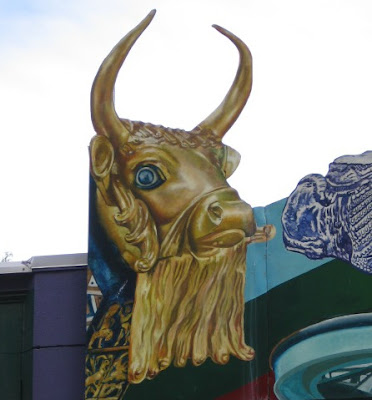 Thank you They Whose Names Must Not Be Said for relieving my mind and helping me reach a goal otherwise unfulfilled.

5 Replies to “Somone is Stealing the Baby Safe Haven Signs of Boston!”