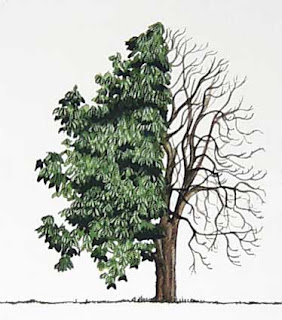 There is a new addition to MySpace: BEA–Buckeyes for Equal Access. BEA has been formed specifically to support Ohio HB 7, which, as CURRENTLY WRITTEN restores the right of all Ohio adoptees to unrestricted access to their birth certificates. It also abolishes current birth parent disclosure vetoes in place since 1996.

BEA is an independent group not affiliated with any organization although it adheres to a no compromise, leave-no-one-behind, policy.

Anyone can become a BEA friend, but we are inviting particularly anyone with an Ohio adoption connection who believes in the unalienable right of all adoptees to their identities and public records of their births–that adopted persons are legally equal to the not-adopted. We want people who will visit, write call, fax, and email Ohio legislators and demand that adoptees be treated equally
If you surrendered a child in Ohio and have your surrender documents, we would appreciate a copy of them to present to the legislature.
A regular webpage up soon, but in the meantime please stop by BEA official MySpace page for regular updates.

2 Replies to “OHIO: Support Ohio Adoptees–BEAohio Up and Running on MySpace”