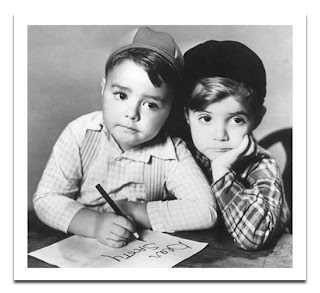 Nebraska media reports that two 12-year old boys were dropped off at hospitals in Lincoln and Omaha over the weekend.

Police in Lincoln say a 51-year old woman dumped off her grandson at Brian LGH West Sunday evening, saying she “could no longer take care of him.” She regained custody of the boy last month.

Lincoln police chief Tom Casady, appears to be one of the few sane “official” voices in the face of the state-sanctioned and encouraged child abandonment epidemic:

It provides an opportunity to drop the child off without any kind of negative consequence and I think there are plenty of people who will take advantage of that I’m rather surprised that the Legislatures [sic] didn’t see this coming because I can assure you that everyone at the police department saw it coming.

Casady believes more kids are on the way.

Another 12-year old boy was left at the lead dump site, Immanuel Medical Center in Omaha, but no details have been released.

September 22: Male 18, turned himself in to hospital in Grand Island; too old for foster care, but can receive services.

According to KCAU-TV, Sioux City:

While they cannot be charged for abandoning a child, parents and guardians using Nebraska’s “safe haven” law can be charged for other offenses. Courts are also likely to require parents and guardians to participate in parenting classes, family therapy, conflict resolution or other services in an effort to reunite youth with their families. Child support payments may be ordered while children are in state custody.

The Staton situation has taken twists and turns and I’ll be writing on that separately later.

Please be sure to read the blog directly below for NCFA president Tom Atwood’s take on the Nebraska Fiasco. While stand-alone, they now link to increasingly bizarre activities in that state.