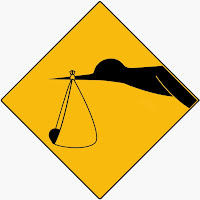 The Detroit News reports that early this morning a 13-year old boy from Michigan was abandoned at a Nebraska hospital. The boy and his parent flew to Omaha for the drop-off. No details have been released other than the boy has been placed in an emergency shelter.

In the meantime, Arnie Struthman the sponsor of the state’s safe haven law says he opposes the call for a special session of the legislature to revisit the law. According to him, Boys Town and the Untied Way can address issues so parents don’t have to abandon children.

Later today I will post on this entry an updated list of dumpees, attempted dumpees, and any updates on this breaking story.