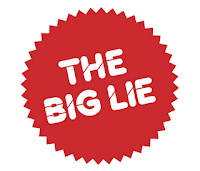 If you don’t believe Illinois HB 5428 is rigged, check out the bill calendar.

Note that the Senate Judiciary hearing, held on April 13 (Tuesday) was never announced. We knew about it because we have learned to call and check regularly since the Feigenholtz-Mitchell machine is too cowardly to let the public know what they’re up to–even to the extent of keeping the hearing off bill’s leg page.

Not that it did much good.

On Tuesday, the chair of Judiciary “permitted” only two people on each side to testify. On the Feigenholtz support side were a man from Alaska (!) and a representative from The Cradle. The chair then thought it would be a good idea to let one person who says the bill went “too far” to speak, and finally OUR side who says the bill “doesn’t go far enough” (these are the words of the chair, not us) and claim it a fraud. Written testimony was ignored and the committee voted DO PASS immediately after the oral testimony, 6-3. So adoptees got screwed again.

Sara Feigenholtz and Melisha Mitchell, of course, were elated.

Despite Feigenholtz‘ claim Tuesday that the bill wouldn’t receive a floor vote until next month, we have an announcement posted this evening that a 2nd “reading” will be held tomorrow–we assume on the Senate floor. And then a third “reading will no doubt follow quickly. None of these “readings” allow for outside testimony and are simply pro forma

The only thing to do at this point is to call the Illinois Senators and tell them to vote NO on HB 5428 . A contact list is here. Remember, the Illinois legislature has no published email so it’s calls or faxes.

To see what’s wrong with this, go to BN’s testimony here.

Sara, you cannot shut us up! And no, we are not too stupid to understand your bill.
More on Illinois later! 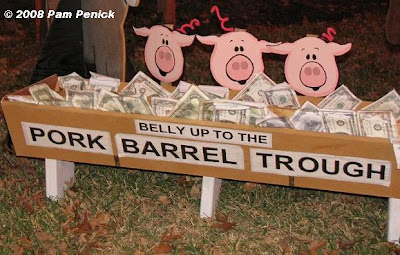