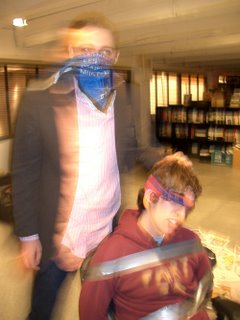 Despite a remarkably favorable hearing (see Massachusetts Meltdown below), committee consensus for a favorable vote, and a promise of a quick decision, SB 959 lingers in the Joint Committee on Children and Families like a one night stand.

Sen. Spilka has remained silent on the bill’s future, refusing to reply to repeated requests for updates from Massachusetts, New England, and national adoptee rights advocates. She is said, though, to be tinkering with the bill. She reportedly wants to kick thousands of Massachusetts adoptees and their civil rights to the curb by adding an amendment to make the bill prospective only–that is, original birth certificates would remain sealed to anyone adopted prior to the date the law goes into effect. The same old screw you.

And she or some of her anti-adoptee friends may have more “improvements” in mind. I

If the bill is not released from the Children and Ffamilies Committee by March 15 it will die. AND IT WON’T COME BACK.

This turnabout is surprising since Sen Spilka encouraged the slap-down of NCFA’s Lee Allen during the October 28 hearing. 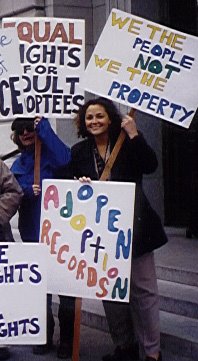 The bill–as written– has the support of much of Beacon Hill leadership, including Senate President Bob Travaglini.

Now is the time to act. Let Massachusetts lawmakers know that the whole world is watching. And don’t forget to tell the the media, too.

One Reply to “MASSACHUSETTS: CALL TO ACTION”