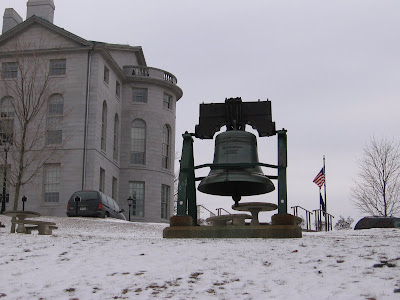 Bastard Nation is happy to welcome Maine as the 6th state to recognize the rights of adopted persons.

LD 1084 passed both houses last week by a huge margin. Although there was some talk of the bill on a couple lists, OBC for ME, the Maine adoptee rights organization, asked Bastard Nation to sit on the news until the governor signed it into law and they could make their own announcement first.

You can read about it here http://www.obcforme.org/

Bastard Nation congratulates Bobbi Beavers and OBC for ME for a job well done. They held the line and won.

BN’s official statement will be released tonight and posted here and elsewhere.