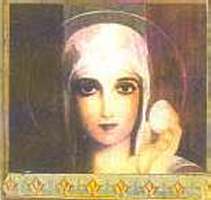 I am writing an update on the “BJ Lifton Booted” dust-up where I will address some of the questions and issues that have arisen from my recent blog. It’s taking longer than I thought, so in the interim, I’m posting one or two short pieces on different topics–hopefully not as er….controversial. After all, we‘re all on the side. Aren‘t we?.