SB 63, SB 77, and HB 2190 grossly discriminate against adoptees. The bills create an arbitrary state-constructed blacklist, based solely on date of birth, prohibiting certain adopted persons from accessing their own original birth certificates. Those born before or after the blacklisted are permitted unrestricted access. Any of these bills, if passed, will be open to legal challenge from the blacklisted who want what is rightfully theirs: their birth certificates. 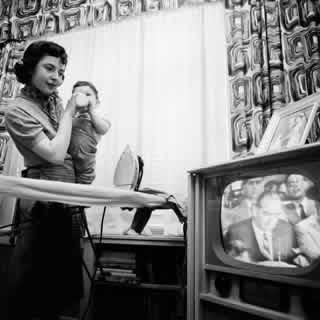 *B 63, SB 77, and HB 2190 turn back the clock. In the last eight years Oregon, Alabama and New Hampshire have restored to adopted persons, the right to access their own original birth certificates. This year other states are moving toward full restoration of rights, for all adoptees.

*SB 63, SB 77, and HB 2190 go against the tide of rights restoration. They stigmatize the blacklisted forcing them to seek a court order for what is rightly theirs: their own original birth certificates.

ALABAMA:
At this time no statistics are published. According to the February 14, 2007 Birmingham News 3,885 adoptees had requested their birth certificates since May 15, 2000. SOURCE: Dorothy Harshbarger, State Registrar for Vital Records.

LEAVE NO ONE BEHIND!