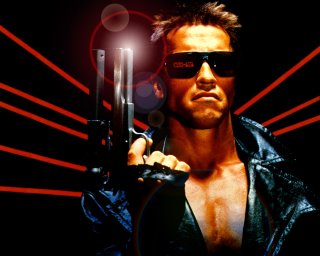 This morning’s Sacramento Bee reports that SB 1873–the Safely Surrendered Newborn Act expansion that would have extended the time that California’s “desperate mothers” can legally and anonymously abandon their babies from 72 hours to 30 days– was vetoed yesterday by Gov. Arnold Schwartzenegger. No comments yet on why the bill was vetoed or from the bill’s sponsor Alberto Toricco. If they are released, i’ll post them here.

The bill had lately become contentious when heavy hitting safe haven supporters, Debi Faris-Cefelli, LA County Supervisor Don Knabe, the LA County Sheriff and DA’s office opposed the expansion–as well as Bastard Nation and other adoption reform organizations. You can read more about it on Bastardette here and here.

To send a letter of thanks to the governor contact Constituent Services at: