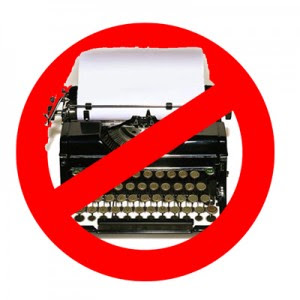 Things just got more complicated in WACAP v  Hansen, (see entry directly below.)  Bedford  (TN) County Circuit Court Judge Lee Russell called a postponement in the hearing scheduled for yesterday, after Torry Hansen’s lawyer, Sandra Smith, filed a last minute motion to exclude the press and public from the hearing.  Smith argued that proceedings and filings in juvenile court are confidential. While this is true, the current case is filed in circuit court and not under seal.

The mere fact that the matter may be newsworthy should not override the parties’, including those of the minor child, right to confidentiality.

Of course this is laughable.  Torry Hansen and her mother Nancy are concerned about Artyom Saveliev’s “confidentiality” after their antics plastered his story and picture around the world, turning the boy into an international incident that nearly shutdown cross-country adoption between Russia and the US? Concerned about somebody’s confidentiality for sure, but not his. 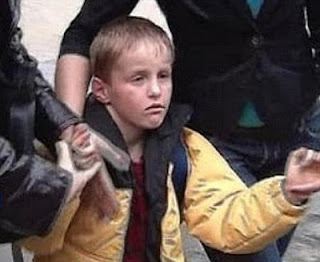 It is indeed ironic that the same parent who recklessly abandoned her child  by placing him on a one-way flight to Moscow would not be concerned about protecting the same child’s praviacy?

Crain said that the adoption records filed in the case should remain under seal, quite a different matter  from conducing closed-door hearings in circuit court which are open to the public and media..

Yestereday’s hearing has been re-scheduled for November 21  At that time, the court will take up the question of open court proceedings with media representatives being allowed to argue their case before Judge Russell. Larry Crane says if the court approves Hansen’s challenge, media outlets will probably file their own challenge.

Judge Russell is also expected to rule on whether Artyom can be added as a plailntiff to the WACAP suit.
.
WACAP is requesting child support from Hansen, arguing that putting the boy on a plane to Moscow  is not a “legitimtae way to annul an  adoption..”  Hansen,  the agency contends, is still the legal parent,  and  liable for child support payments to WACAP.  Russian courts have also reportedly requested child support from Hansen.

It’s a Small World
In 1996, WACAP attorney Larry Crane represented the American Center for Law and Justice in its  unsuccessful suit to overturn Tennessee’s semi-open records law., Doe v Sundquist.  He is a partner in Brentwood Law Offices,  and serves as ACLJ’s Senior Legal Council.  There is no indicaiton  that ACLJ is involved in this case.