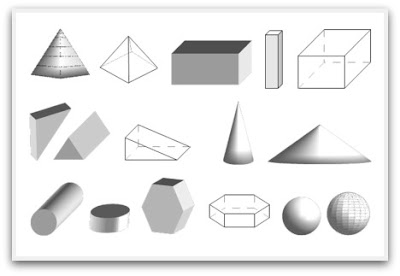 Earlier today on FB, Hanne Andersen linked a 2009 Motherhood Deleted post, The Myth of the Triad. In  that entry, blogger Robin Westbrook (one of favorite bloggers, btw),  linked to one of my first pieces on the triad myth–a copy of my presentation at the oxymoronical  2006 Ethics in Adoption Conference in Arlington, Virginia where adoptees and moms suffered through bastard moments and shut-up Q & A sessions.

Re-reading my short presentation got me thinking about  the pretty shapes-of -adoption deformers like to toss about at hearings while they’re being polite obedient children asking for a cookie.

So I did a Google search on geometric figures to see if there is anything that actually fits adoption and the complicated and secret relationships it invents.

I like Adoption Trapezoid, with its scary implications, but it’s just a four-sided  “triangle.”

The Cone of Shame is tempting. 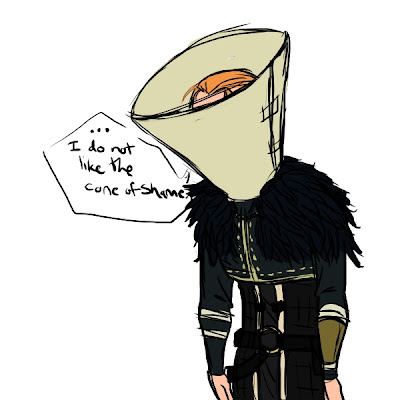 Personally, I favor  the Metatron’s Cube model,  but  it’s something only adoption nerds can enjoy, and impractical and irrelevant to politicians and frumpy bureaucrats who hold the key to the locked cabinets. WARNING:  :  For internal use only! 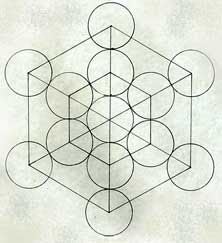 This  leaves only one symbol
The cross.  (I know!) 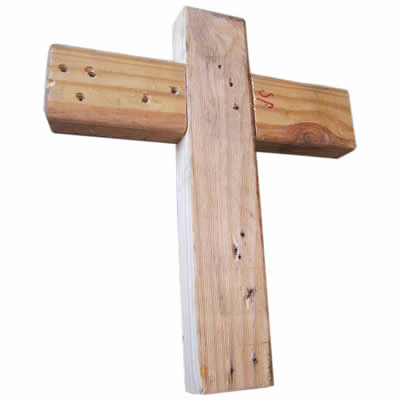 But think about it.  A big horizontal plank with two little planks nailed to either side to make the big plank look good. It’s also handy for deformers to crawl up on when they  inadvertently speak out of turn or exhibit slight ingratitude when an authority figure takes a few minutes away from counting her boodle or yabbering in  his prayer closet, to give them an audience.  Of course, when suitably repentant our summer soldiers can crawl back down, cleansed of identity bewilderment and youthful sexcapades,. happy  to have had a place to heal their primal wounds.

The cross has the added benefit of camouflaging  our activity, since we all know that God–the christian god that is– invented adoption, but sometimes gets distracted by the Republican Party and puts baybees in the wrong tummies.  Thank God’s helpers, the Adoption Industry for tidying up that mess!

If you’re unhappy with the cross (and I understand why!) there’s always the garbage can.

Tossed, chewed, undigestible, and rotten. = The Rest of Us 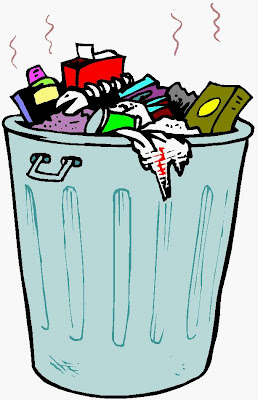