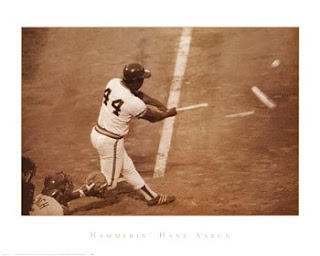 Yesterday, the State of New Hampsphire issued its 1000th original birth certificate. Adoptee rights advocates held a party to celebrate. You can read about it in Foster’s Daily Democrat.

For those interested in numbers, according to the latest figures from New Hampshire Vital Stats, only 12 “do not contact” preference forms have been submitted to the state–11 in 2005; 1 in 2006 and 0 this year. New Hampshire media has reported no social disruption (including ax killings) due to the restoration of adoptee civil rights. Adoption in New Hampshire, contrary to the dire warnings of conservative secret keepers, liberal record sealers, and extremist adoption industrialists, remains healthy. 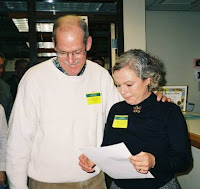 Bastard Nation is proud and happy to have been a part of liberating New Hampshire adoptees from the stigma and shame of sealed birth records. Back in 2004 BN’s own Rep. Jane Allen played a key role it passing of SB335. Janet, in fact, was the first person to receive her obc when records were unsealed on the first day of business 2005 (left). She was present yesterday when No. 1000 was issued.

Many worked for the New Hampshire victory, Most of these heroes have gone unrecorded and unrecognized. We’d like to thank them now for making New Hampshire adoptees equal to the state’s non-adopted. If we have left some out, we apologize and would love to hear from you so we can add your name to the unofficial New Hampshire Hall of Fame. 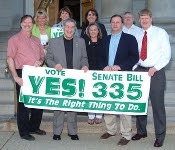 and a special thanks to Registrar Bill Bolton for making the process run so smoothly.

Faint of heart take note: If New Hampshire can trust adoptees with their own birth certificates, your state can, too!