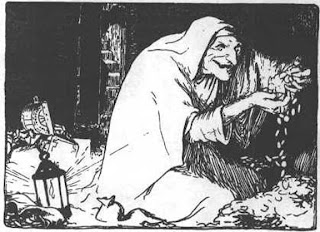 Prominent Massachusetts adopteephobe Senator Karen Spilka was featured in the Sept. 29 edition of the Milford Daily News. Spilka, as you may remember, has a real Jones for state identity confiscation. She and her lapdog ABC Committee (or was Spilka THEIR lapdog?) are responsible for gutting the identity rights of ungrateful adult adoptees in the state through her opposition and stonewalling of last year’s clean AB 959 and her co-sponsorship of this year’s of SB63. which blacklists thousands of adoptees by date of birth. She was also a sponsor of the state’s so-called “Baby Safe Haven” law which legalizes newborn anonymous abandonment. Spilka apparently has never met a baby who didn’t need to have another state-constructed identity. Ironically, Spilka, a former labor lawyer and “community volunteer” is considered a hero by some. Claudia Bennett, a former colleague on the Senate Committee on Education says, “Karen is someone who fights for the underdog which I think is a great quality.” It seems that Massachusetts adoptees whose rights are denied under her jackkboot don’t qualify for her largesse.

For more on Spilka and the here go to: