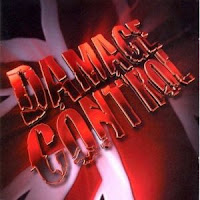 European Adoption Consultants is attempting some damage control on it’s website. Mouring Dmitry, they say they are “currently asssessing the situation and continuing to work with the Russian Federation on this matter.”